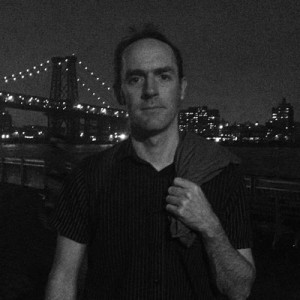 Simon Lund (United States, 1974) with an education in Visual Arts, is a professional restorer and conservator of audiovisual material. He is currently working as a Director of Technical Operations at Cineric Inc., in New York, where, between 1995 – 2009, he had already occupied the same position. Cineric is a US leader company in photochemical and digital cinema restoration. As such, he worked on the restoration of over a 1000 films for the Hollywood studios and other archives such as the Anthology Film Archive in New York and The British Film Institute. Between 2009 and 2014, he worked in the Investigation Department of the Spanish and Portuguese Filmotecas (Film Archives). As a filmmaker, he authors more than 20 shorts and has just finished his first feature film.